This class action was commenced by Kristy Armour, of Ottawa, Ontario, who was employed by the Federal Government for sixteen (16) years as an FI-4 (Manager, Financial Audit) until her medical retirement on October 29, 2016 for $15 million Canada-wide Class Action against Industrial Alliance Insurance and Financial Services Inc. (“Industrial Alliance”), together with a claim for $15M in punitive and exemplary damages.

The proposed Class Members include all persons employed by the Federal Government, or who were employed by the Federal Government, and who received long term disability (“LTD”) benefits from Industrial Alliance under Group Policy No. G-2400 (previously identified as Group Policy No. G68-1400), at any time dating back to November 13, 2003 through to the present date.

The claim alleges that Industrial Alliance incorrectly calculated the cost of living increase to which all Class Members were entitled on an annual basis. It is alleged that Industrial Alliance calculated the cost of living increase based on the Class Members’ net LTD benefit after the application of deductions rather than against the Class Members’ gross LTD benefits prior to the application of deductions.

It is also alleged that Industrial Alliance knew that the manner in which it was calculating the cost of living increase, due and owing to the Class Members, was contrary to the terms of the Policy and that it wilfully mislead the Class Members in doing so.

Joseph Y. Obagi was recently selected by his peers for inclusion in the 14th Edition of The Best Lawyers in Canada for his work in Insurance Law and Personal Injury Litigation. 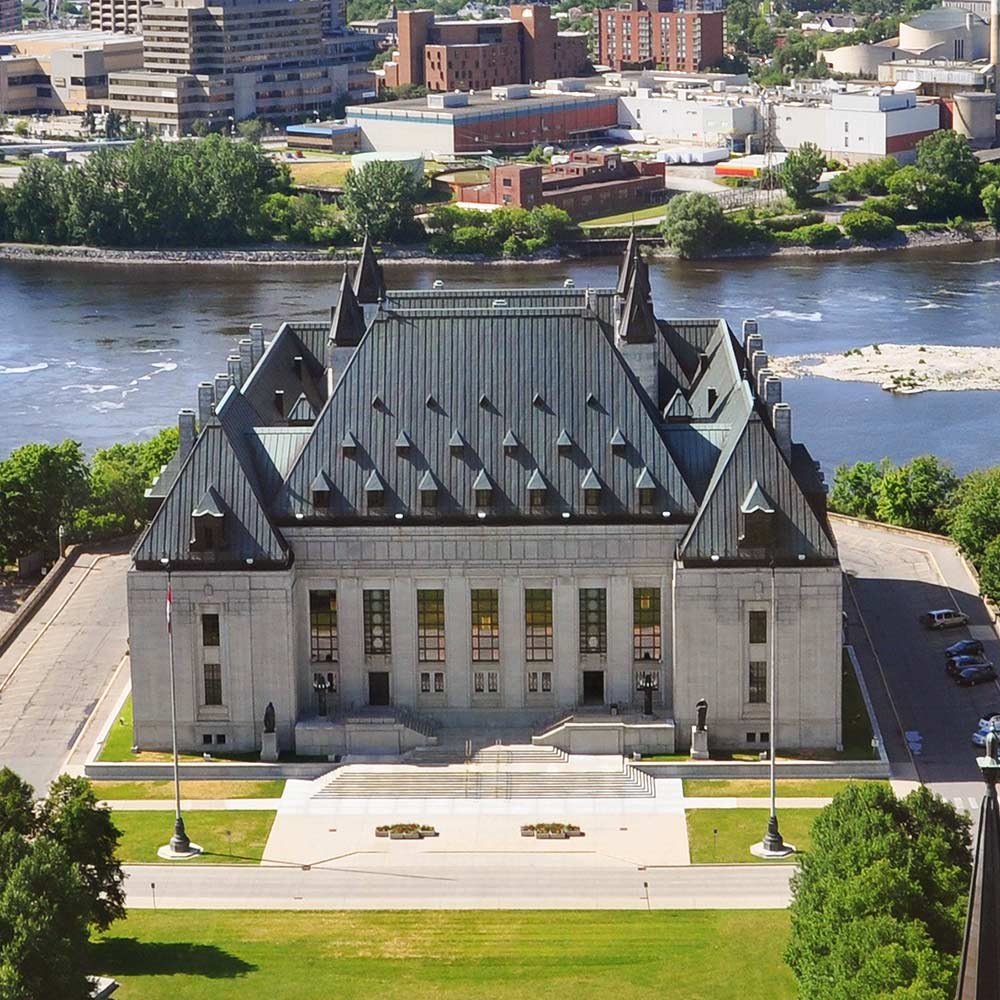