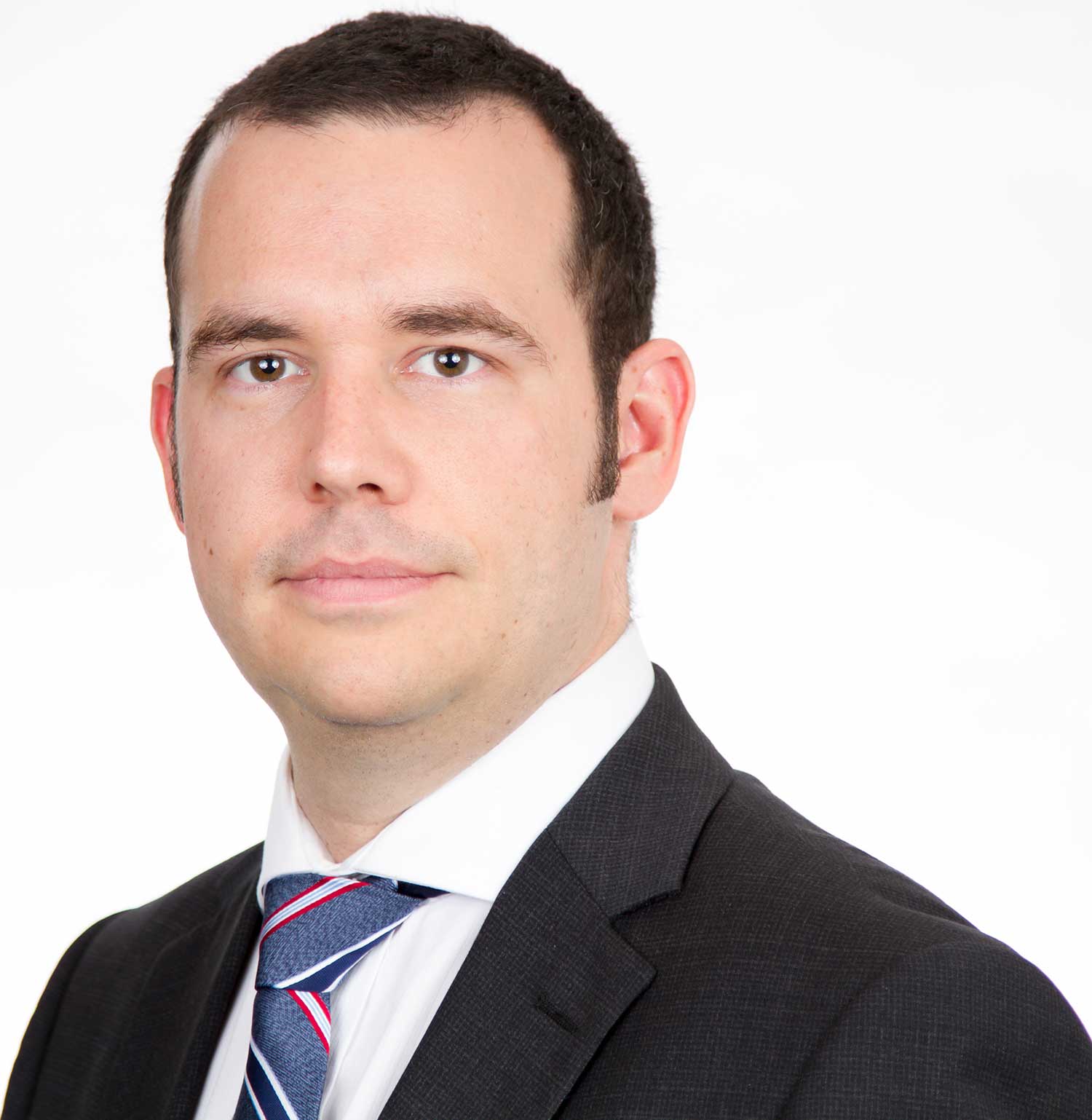 Adam was called to the Bar in Ontario in 2015, and now practices in civil litigation, including personal injury. While completing his articles with Connolly Obagi LLP,
Adam participated in an unprecedented 5 trials, including one complete jury trial.

Adam’s drive to be a litigator began in law school, where he focussed on developing his advocacy skills. He earned his law degree from the University of British Columbia, where he represented UBC Law as an oralist at the Laskin Moot in both 2013 and 2014. Adam was also awarded the Boyd Ferris Memorial Prize for excellence in oral advocacy.

Adam is currently a member of the County of Carleton Law Association, Ontario Trial Lawyers Association and the Law Society of Upper Canada. He also engages in a number of charitable and leisurely activities in his spare time, including the annual Mustaches for Kids fundraising campaign.